For 30+ years Anna Maria Island Turtle Watch (AMITW) has coordinated conservation efforts for 12 miles of Manatee County shoreline. In three decades, we monitored 7339 turtle activities, protected 4454 nests, 301, 694 turtle eggs, and watched 271,680 hatchlings depart to become a future generation of loggerheads that will return to the region as they reach maturity — in about 30 years.

“Unless someone like you cares a whole awful lot, nothing is going to get better.
It’s not.” (Dr. Seuss)

The program includes staff and volunteers who have documented the status of shoreline habitat and trends in sea turtle nesting. These data show that nesting by loggerhead turtles has declined, then rebounded in recent years. Nest destruction by both natural and non-indigenous predators has also increased during the same time period.

Whether humans respect other species enough to protect sea turtles and their essential habitats will depend on the understanding developed by marine conservation biologists.


In partnership with the Island Community through public education and cooperation, it is the mission of the AMITW & SBM to assure a suitable habitat for people, sea turtles & shorebirds, the ecosystem of the island and it’s surrounding waters. 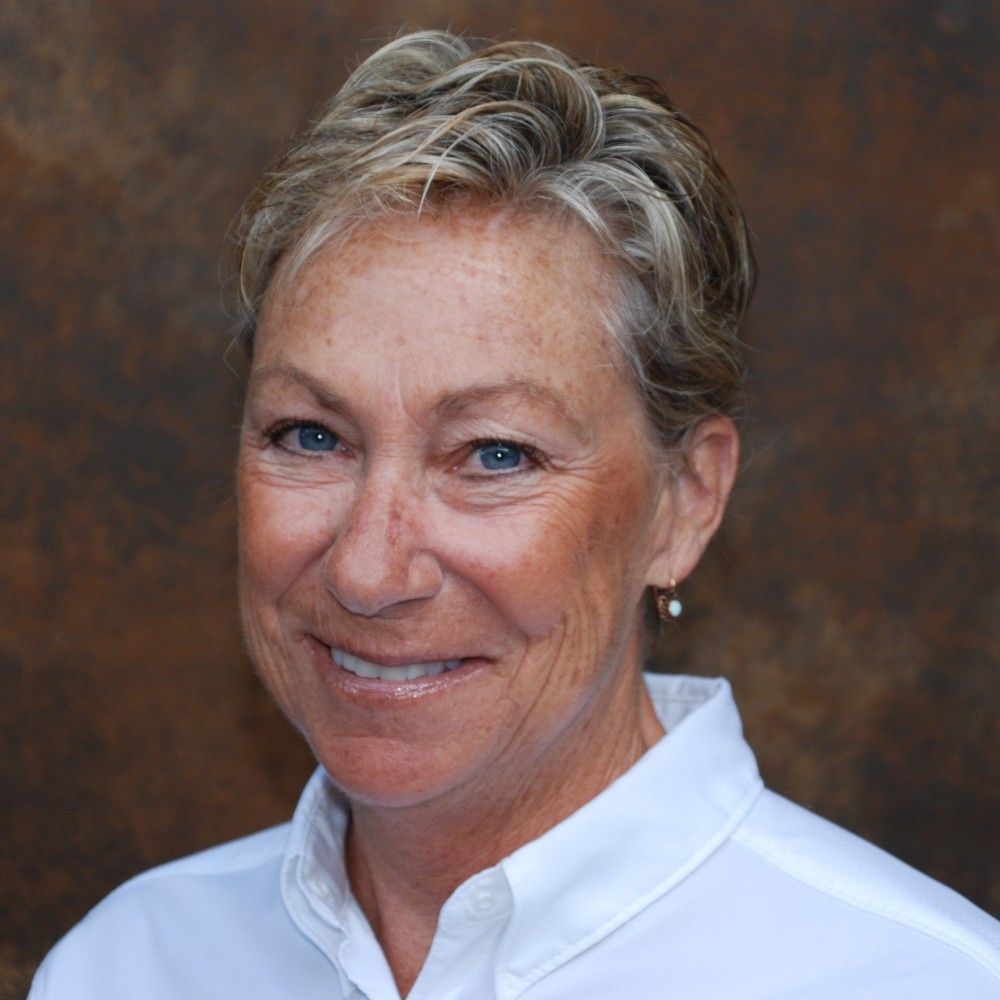 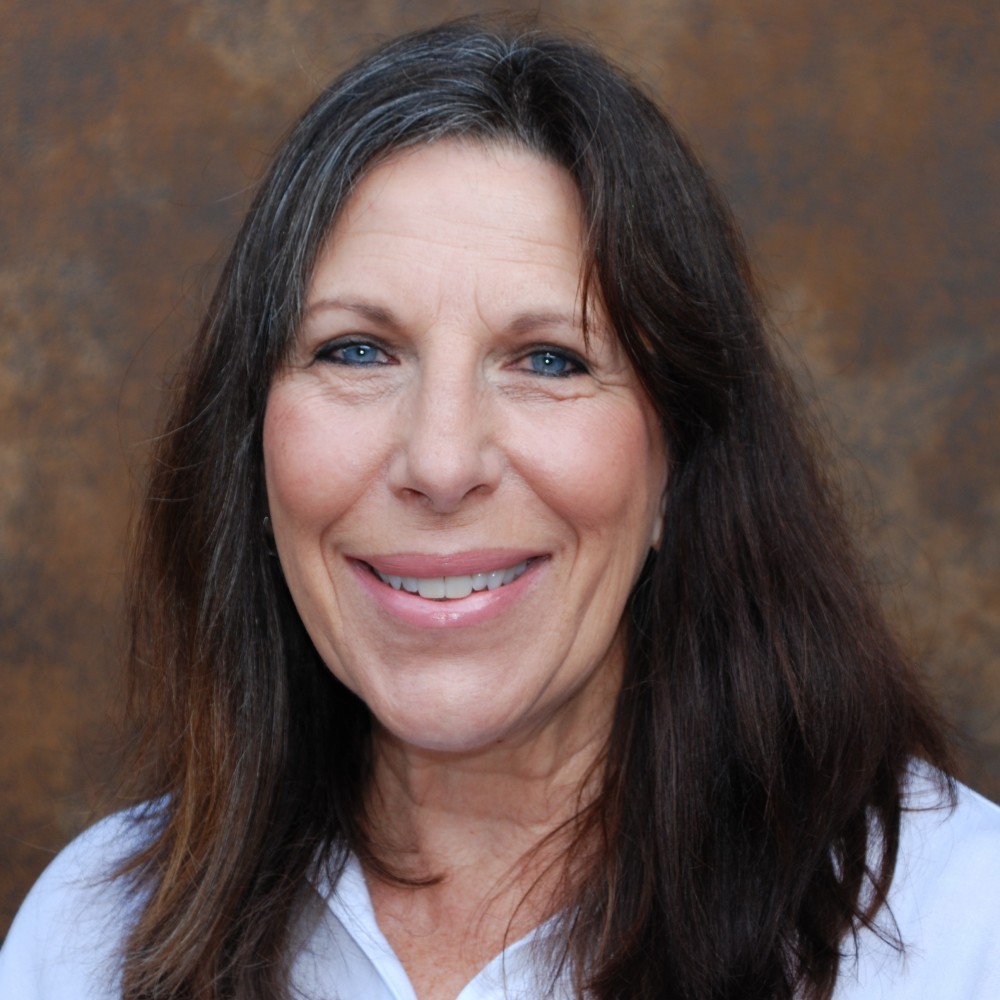 We are a non profit organization staffed 100% by volunteers. Your donations big or small are what enables us to do our job!